Shopping Cart
Your Cart is Empty
Quantity:
Subtotal
Taxes
Shipping
Total
There was an error with PayPalClick here to try again

Thank you for your business!You should be receiving an order confirmation from Paypal shortly.Exit Shopping Cart

Denise Davis formerly known as Leilani began June 2010 with the of three vocalists eager to display the harmonic sounds of R & B, Jazz and Gospel music. Leilani also featured their band "The Triple Impact Band" which consists of Bass and Lead Guitars, Keyboards, Drums, and Percussionist.

In February 2014, Our former group Leilani was one of the candidates for the Detroit Music Awards People Choice for their rendition track version of "Let's Get it On" by Marvin Gaye out of 41 artists.

October 2014, Denise Davis was selected to do a commercial for the EG Taxi for the Nissan Corporation new vehicle soon to be released Nissan Leaf. Ms. Sidni Jacobs with the Eastern Market District will be the sponsor for this fantastic opportunity.

The songs Denise Davis sings provide a combination of their exciting mellow vocals with a rhythmic undercurrent that bears testament throughout with elements of gospel, hip-hop, funk, jazz, pop and R & B. Denise Davis hopes to touch many people through the sounds of their music. The style, harmony and grace that the Denise's vocalists provide are heartfelt and warm. Denise provides quality entertainment specializing in working with other various bands and Singers within the Detroit area. We have a large selection of music. We offer a variety of services from solo singers or to group singers to a show setup. Each member is capable as an accomplished soloist. Denise Davis provide entertainment that will service whatever your event may require. 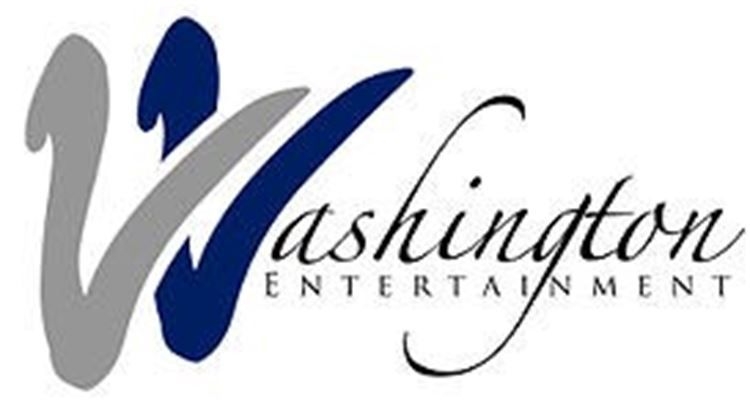 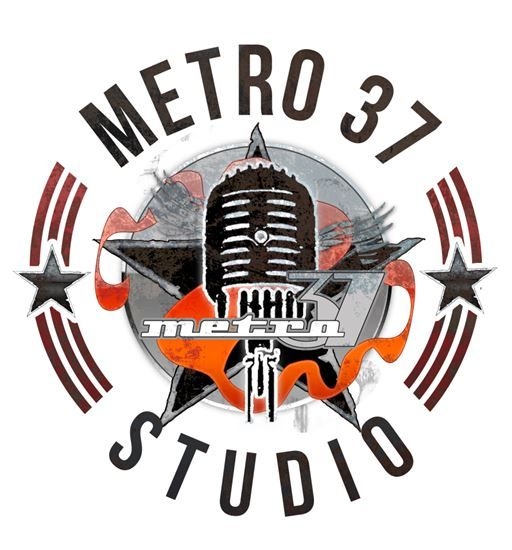 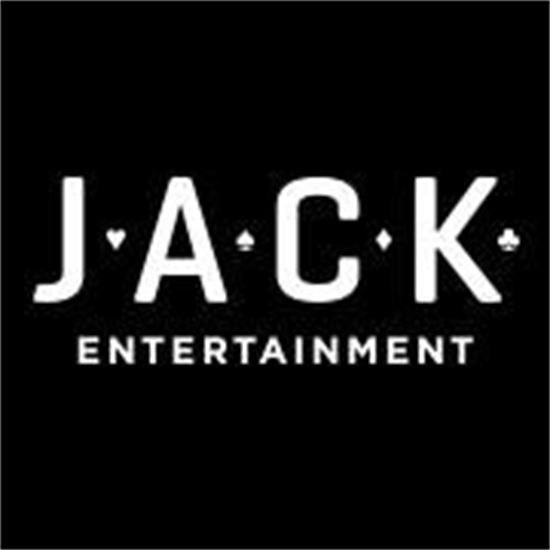 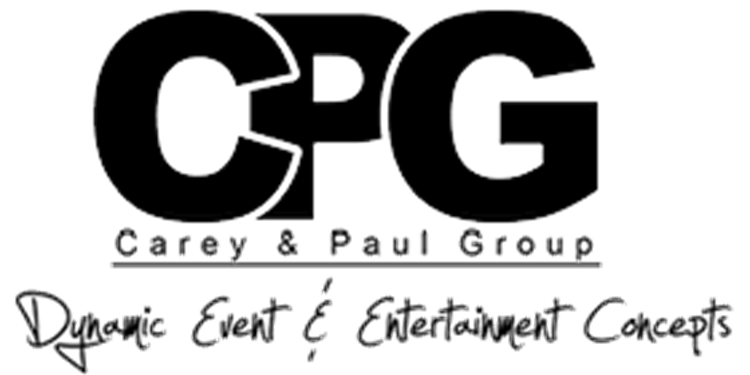 Cynthia (Denise) Davis released her grand group “Denise Davis formerly Leilani” to the City of Detroit and across the United States. Starting in June 2010, sitting around the table with three other women, it all began. Much to the excitement of her already sizeable army of fans in Detroit. With the group expected to be a success and fame imminent, the exciting, newfangled sound that she has made her own is certain to gain interest from across the world.

The development of her unique style is the result of a lifetime of musical influence. Growing up in a talented musical family meant that different forms of music always surrounded Denise. Her mother was a full-time Danny and the Bluebirds and Robinson Uniques ballad and Gospel singer with various bands, and her parents exposed her to a wealth of music as a child, all of which influenced her development. Her first foray into learning how to stack voice began with two sisters on a local Detroit street, Farnsworth it came when he started to sing at the age of 9 years old. Later she began to sing at local churches, funerals, and school shows, which she continued with for four years before finally picking up the flute and Modern Dance at the age of 13, a decision which she never looked back from.

As her confidence grew and her style developed, she soon saw a loyal following begin to grow and she became a popular locally with singing with the Robinson Unique, Gilmore Brothers, Enflyte, Visions of Harmony (own group) and David Myles and the Mylestones, granted auditions with Phase 5 in the Detroit. Her talent with a musical instrument only added to her appeal, and her unique sound with a twist started to find an appreciative audience.

Here her musical ambitions continued to grow, aided by the sounds of Detroit and that she found all around her. Although traditional Detroit music is where Denise’s roots lie, and there was plenty on offer in Detroit.

She is keen to point out that everything she listens to directs her musical development in some way. However, she would certainly include Whitney Houston, Donny Hathaway, Luther Vandross, Anita Baker, Teena Marie and Regina Belle as amongst his biggest influences. Finally, after honing her unique sound over recent years, she has now released “Denise Davis” which underlies the dynamic sophicated voices of harmony and beauty at its best. Denise is a member of the DMAMEA organization that supports local musicians in the Detroit area, you may find them at http://dmamea.com

And as if that wasn’t enough, Denise has taken it upon herself to take up an entirely different, though wholly satisfying, hobby of helping the community. The satisfaction she gets from indulging in her many passions has led to a bond with people in need. Becoming a CEO & President of the Lady Xavier’s Community Service Organization (2003), and Lady fie Xavier’s Sorority (2008), Diamonds Peer Group (2009), and Community Ambassador for the City of Detroit under Mayor Dave Bing (2005) only exhibits more of her many talents and gifts to achieve.

Denise has achieved Masters Degrees in both Modern Dance and Business Management from WSU, currently working on Doctorate at WSU, Associates in Business Management and Business Administration from Detroit Business Institute and Detroit College of Business, Associates Degree in Modern Dance from Interlochen Arts Academy, Certifications in ServSafe, Walkie Stacker, HiLo, Bobcats and CDL Class A and B, Chauffeurs License, and many certificates in Administration and Leadership Development. She also holds State of Michigan Certification as a Professional Secretary.

SPECIAL THANKS AND SHOUT OUTS

Packages for Your Budget: You may get up to five hours of service. Christmas and New Years Eve packages. However, we work to fit a package for your budget and to assist in making your event a success.

Company Message: Beauty and Harmony at Its Best!!!